The Latin American MBA Alumni Network (LAMBA) celebrated its second anniversary hosting a panel discussion at the stunning Rosewater room. More than 150 guests participated in a discussion focusing on the impact Latin American MBAs are having in Toronto’s business community.

The event was also attended by representatives of Canada’s top Business Schools, the City of Toronto, the Toronto Region Immigrant Employment Council (TRIEC), as well as diplomats from Chile, Colombia, Mexico and Peru. 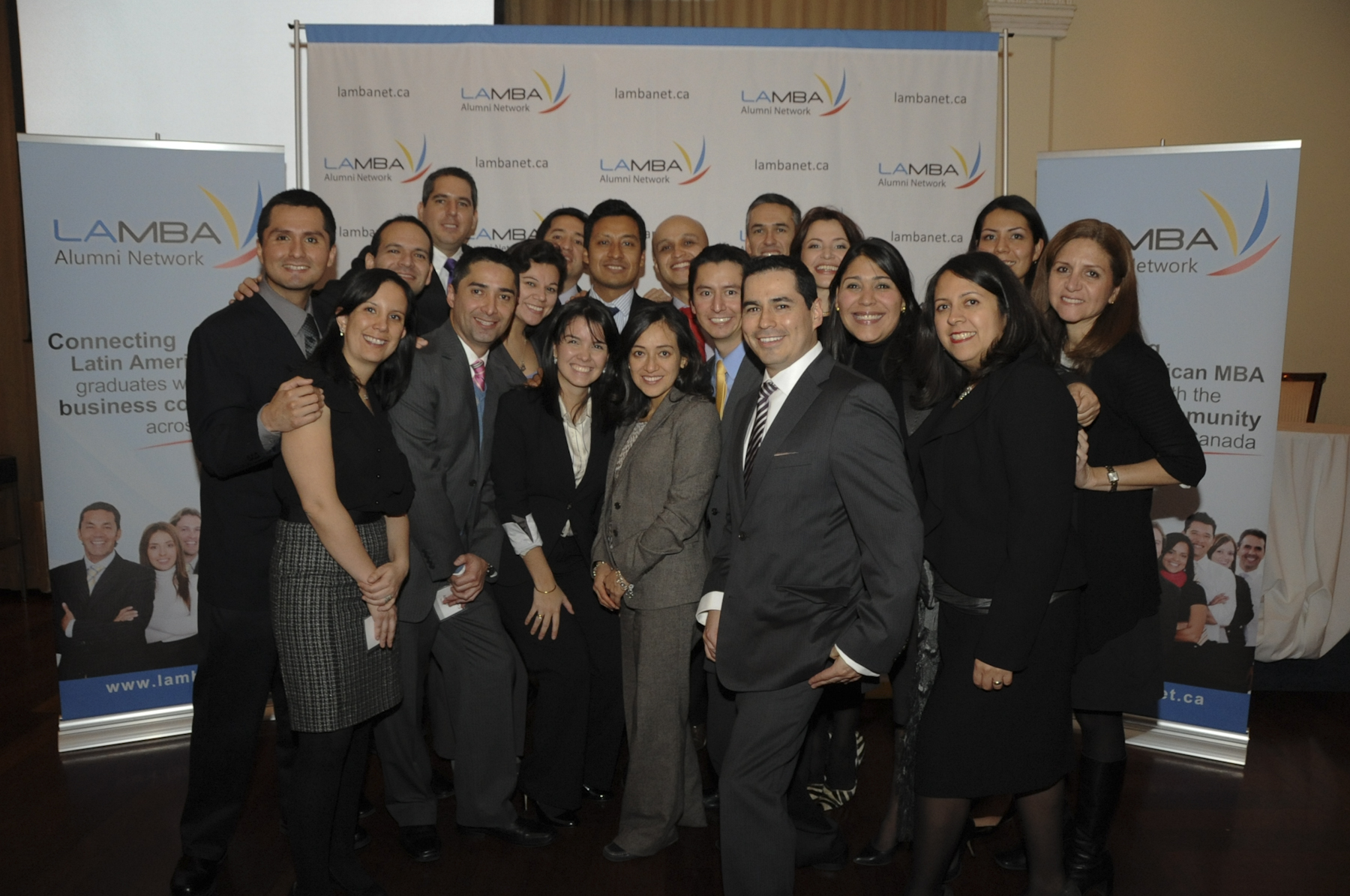 Olvera took the opportunity to thank LAMBA’s sponsors, partners and members for their support, as well as presenting LAMBA’s 2011-2012 annual report.

Sarah Fulford, editor-in-chief for Toronto Life Magazine, gave exclusive remarks on the magazine’s cover story “The new Elite”, noting: “it seems we are at a very exciting moment in the history of this city.” Fulford served as moderator to a panel of specialists in new immigrant professionals, including: 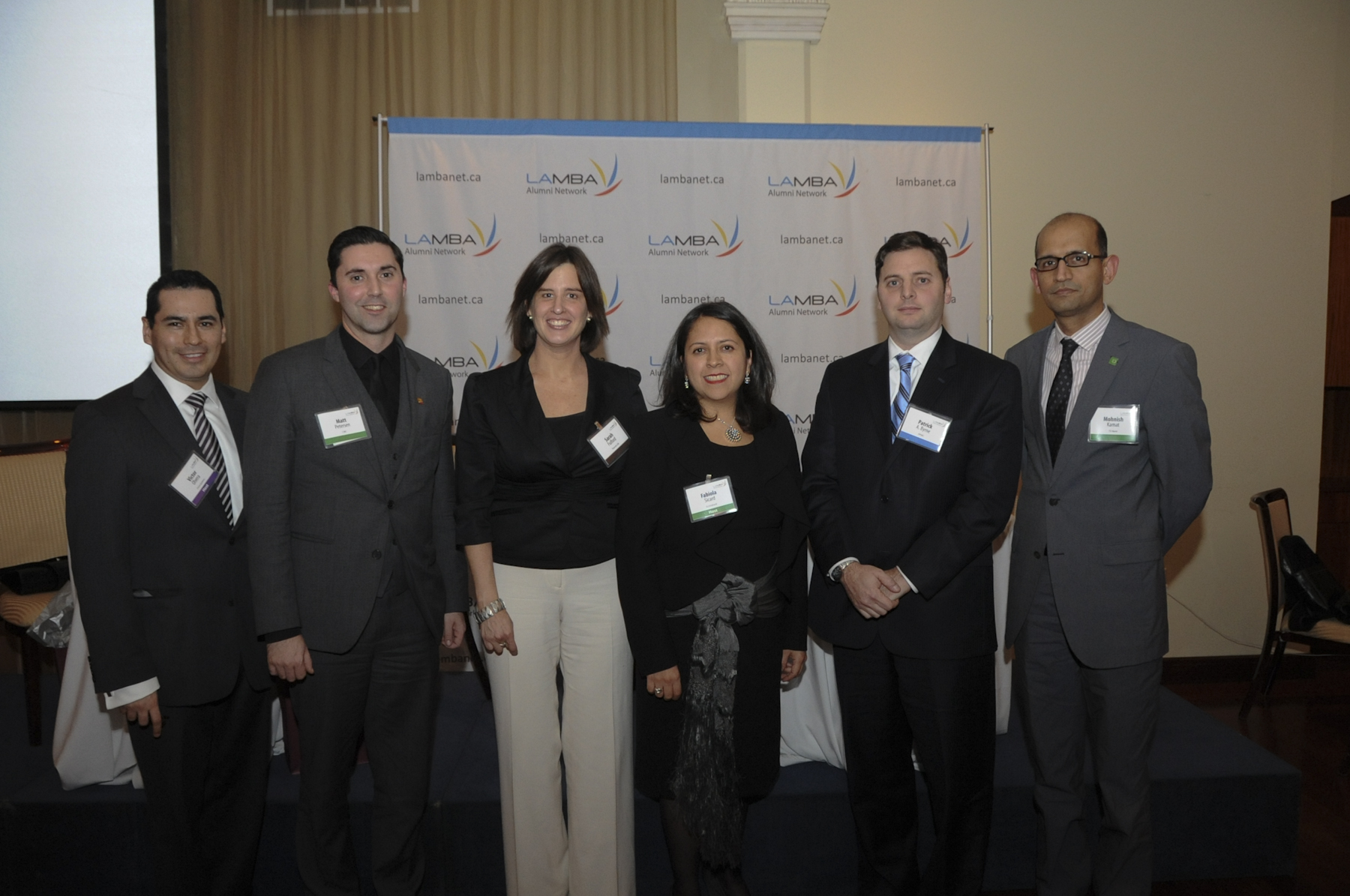 The night closed with a networking session where all the guests had the opportunity to interact with our panellists, executive team members, and with one another.

During 2013 LAMBA will continue its commitment to increase member benefits, brand awareness, and LAMBA’s position as a connectivity platform.